At Value4Risk, we always have something great news in the works. From new programs DESIGNED TO BOOST YOUR BUSINESS’ SUCCESs, to resources to help you understand your market and sound business practices that help you focus on what you do best. Here are some of the things we’ve been up to most recently: 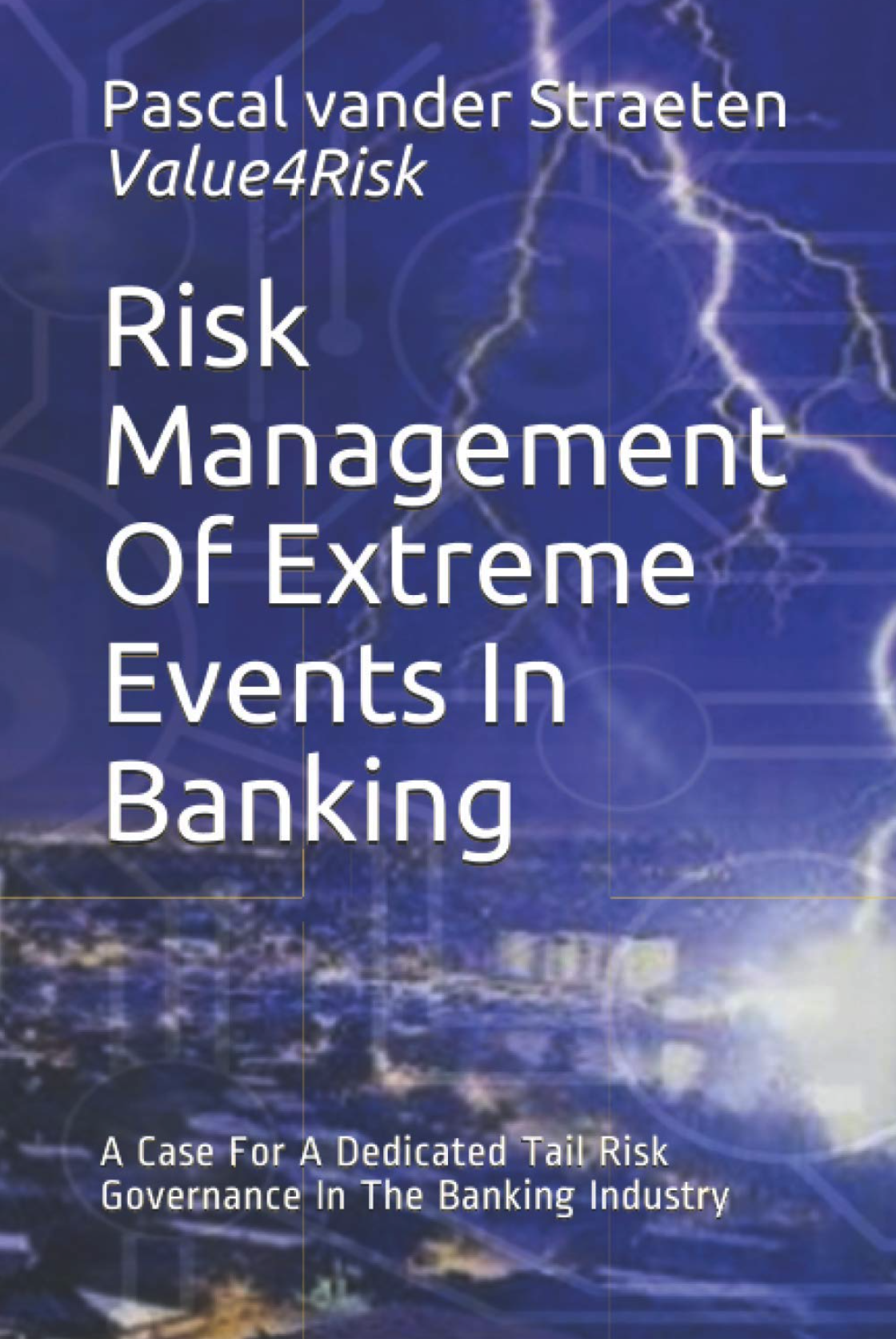 This book, “Risk Management of Extreme Events In Banking: A Case For A Dedicated Tail Risk Governance In The Banking Industry“, reveals an alternative and effective response to extreme risks affecting the banking industry.

Time and again I hear that tail risk management is seen as something that is required by regulators and by the top management, but is not seen as something that helps individual managers succeed. And, how many times do you hear that boards are not receiving the data they need to know whether the extreme risks to the organization’s strategies are managed appropriately. Or, that practitioners are failing to obtain the support and resources necessary for effective, mature extreme risk management.You don’t manage extreme risk for tail risk’s sake. You manage extreme risk to achieve and optimize the resiliency of the company.

… we are unlikely to succeed.

EVER WANTED TO KNOW TO WHAT EXTENT CHINA’S INTELLIGENCE COMMUNITY AND THE COMMUNIST PARTY OF CHINA ARE INVOLVED IN THE FINANCIAL WARFARE AGAINST THE WEST AND ITS ASIAN ALLIES?

A new book has just been published mid AUGUST 2020 on this subject: “Treatise on China’s Clandestine Financial Warfare: China’s Intelligence Community and the Communist Party As Key Players in Geofinance in the 21st Century”

This book offers an early, broad examination of the realities of modern financial warfare as waged by China, both from a doctrinal, legal, and cultural perspective. This book descriptively and normatively explores the new financial theater of war, analyzes China’s modern arsenal of financial weapons, highlights the role of the Communist Party of China and the Chinese intelligence community, and proposes key recommendations for current and future financial warfare.The Communist Party of China, through its government, has learned a lot from Sun Tzu’s ‘The Art of War’, and one of his guiding principles revolve around ‘…subdue the enemy without fighting…’. Financial warfare is one of the tools of war in the arsenal of the Chinese to achieve just: gain control and influence across the world without resorting to military engagement. To that respect, the CPC has been flying quite low below the radar without paying enormous sums of money to concretize its ambitions. Not only did the Chinese authorities penetrate Western universities and research labs to subdue scientific and industrial secrets or carefully took control of critical shipping routes (cf. using the COSCO shipping company) around the globe, but they also in a stealth way pioneered the creation of a Chinese-led global financial system that gradually aims to become an alternative to the U.S.-sponsored one. Look at the CIPS (i.e., Cross-Border Interbank Payment System) clearing and settlement platform as an alternative to SWIFT. What about the establishment of the AIIB (cf. Asian Infrastructure Investment Bank) as a regional multilateral counterweight to the World Bank and the Asian Development Bank? Or, the creation of Chinese renminbi-denominated oil futures? The rapid expansion of Chinese banks on a global level?Today’s geopolitical rivalry is too much focused on the symbiosis between the military and technology. However, this is a weakness as great power rivalry is much more than merely in military terms. The geopolitical doctrine needs to evolve from that perspective and embrace non-military tools that can also be leveraged to weaken a geopolitical rival. Thus, one has to consider the wider picture of geostrategy: not only in military terms but also in terms of global finance. In other words, a country’s vulnerability is not only measured in military terms, but also in terms of economics, finance, or networks. This book aims to look at the aspect of global finance used as a financial warfare tool for global supremacy by the Chinese state, and, in particular, their intelligence community. 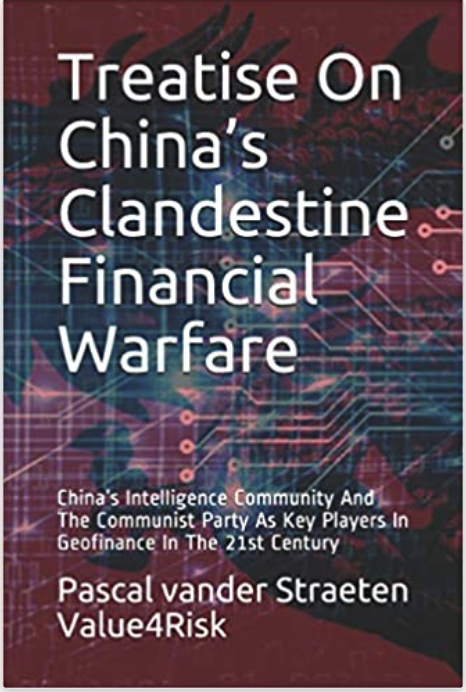 “Vander Straeten, the author of Principles of Supply Chain Risk Management and Banks (2019), outlines the importance of approaching financial security as a matter of national security. In this book, the author analyzes the interrelationship of geography and finance on the international balance of power. Arguing that the wars of tomorrow will be fought though espionage and financial sabotage, he examines the rise of China on the global financial stage—an economic emergence he sees as disastrous for the West. Vander Straeten suggests that although the increase in China’s global prominence has been perceived as peaceful, it’s part of an aggressively nationalistic plan, grounded in tenets of The Art of War and Confucian principles. These clandestine efforts, he says, include cyberwarfare, information gathering, counterfeiting, the exploitation of vulnerable countries in Africa, and challenging the dominance of the U.S. dollar. As a defensive measure, vander Straeten argues for the use of “Anti-Access/Area Denial” strategies which, through historically associated with physical war, could be used in cybersecurity and economics to preclude China’s financial interference. Vander Straeten’s work is undeniably thorough, drawing upon his own professional experience in risk analysis and citing extensive primary and secondary sources. It’s often engagingly written and precisely raises compelling points regarding the future of modern warfare… . A thought-provoking but incendiary work about the changing face of global hegemony” ——– Kirkus Reviews.

A NEW book has been RELEASED END OCTOBER 2019 ON PRINCIPLES OF SUPPLY CHAIN RISK MANAGEMENT APPLIED TO THE BANKING INDUSTRY.

Organizations need to be proactive to ensure that they are ready to handle any risky situations that can interfere with their operations. The concept behind the book focuses on making a bank agile, resilient and able to recover quickly when an extreme event takes place rather than predicting times when it is likely to encounter risks. The exciting feature of this book is the fact that the concept of supply chain management, which is going to be used in this study to address business resiliency, has been borrowed from the nonbanking world. The concept endeavors an integrated risk management network approach of a front-to-back processing (incl. relations w/ third parties) for all banking activities to manage both everyday as well as exceptional risks along the supply chain. This book will enable banks & researchers to understand how supply chain risk management is very different from traditional risk management because it will show that extreme risks can be addressed through the prism of stakeholder relationships, customer relation management, and business resiliency rather than using probability theories. 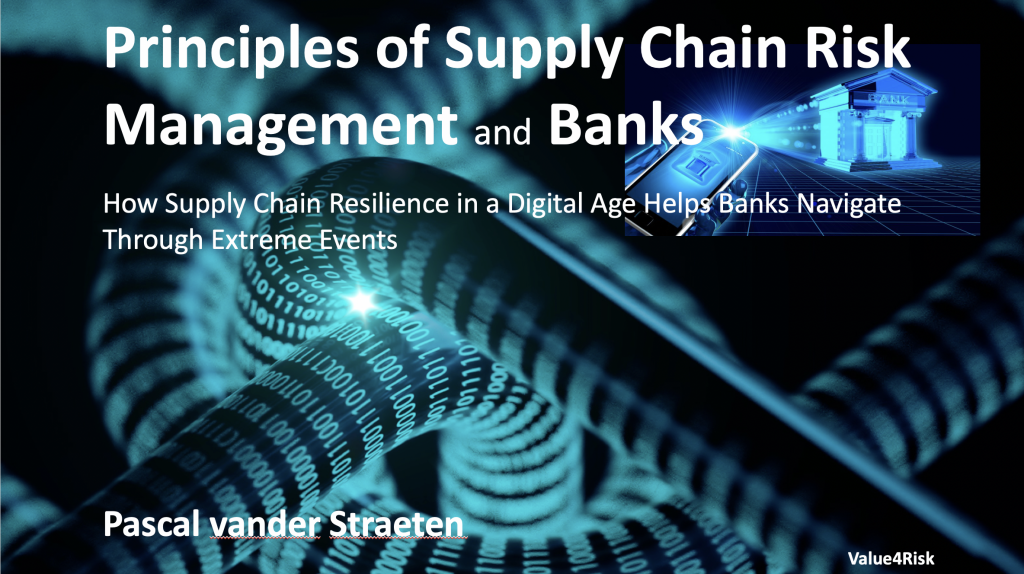 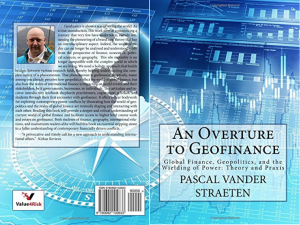 A NEW book on ‘GEOFINANCE’ WAS released IN THE sPRING 2018

We are proud to announce a brand new well-researched book on the interaction between global finance and geopolitics has been released through Amazon and Barnes & Nobles this Spring 2018. This book will provide a unique angle helping your firm understand the major geofinancial events that can affect the business model. 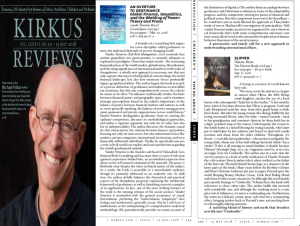 THE BOOK WAS FEATURED IN KIRKUS REVIEWS

We are proud to announce the book on Geofinance was featured in the mid-May 2018 edition of KIRKUS REVIEWS MAGAZINE. Less than 1% of their reviews get published in the Kirkus Reviews Magazine!! 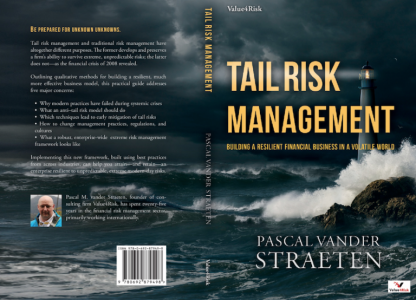 We are proud to announce a brand new well-researched book on tail risk management has been released through Amazon and Barnes & Nobles this Summer 2017. This book will help you understand how to build a more resilient and agile business model in a volatile world and boost your business’ success with sound business practices. 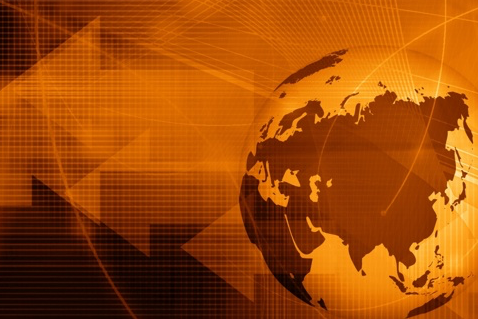 Through LinkedIn our Chief Executive Officer, Pascal vander Straeten, has published more than 400 articles on the understanding and managing of extreme risks, be it related to business strategy, geopolitics, or financial markets. He has attracted more than 7,000 followers who regularly follow his writings and the latest happenings at Value4Risk. These articles will help boost your business’ success and understand your market and sound business practices. 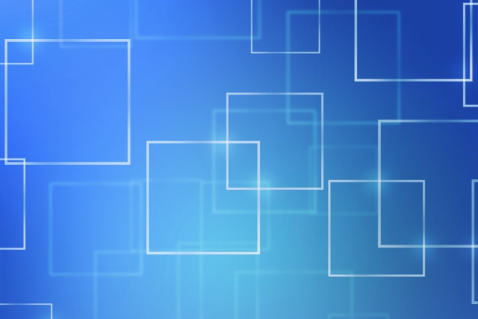 Value4Risk is very proud to announce the set up of a knowledge community that consists of independent consultants that are driven and passionate about the management of extreme risks. This group of independent consultants originates from Rome, Brussels, Paris, Sydney, Dallas, Seattle, and New York, and together operates like one body when it comes to delivering quality research, training, and/ or consulting to clients. In essence, clients will benefit from the collective knowledge and connections, network with other smart professionals, and get faster insights from this consultant network with our latest happenings at Value4Risk. 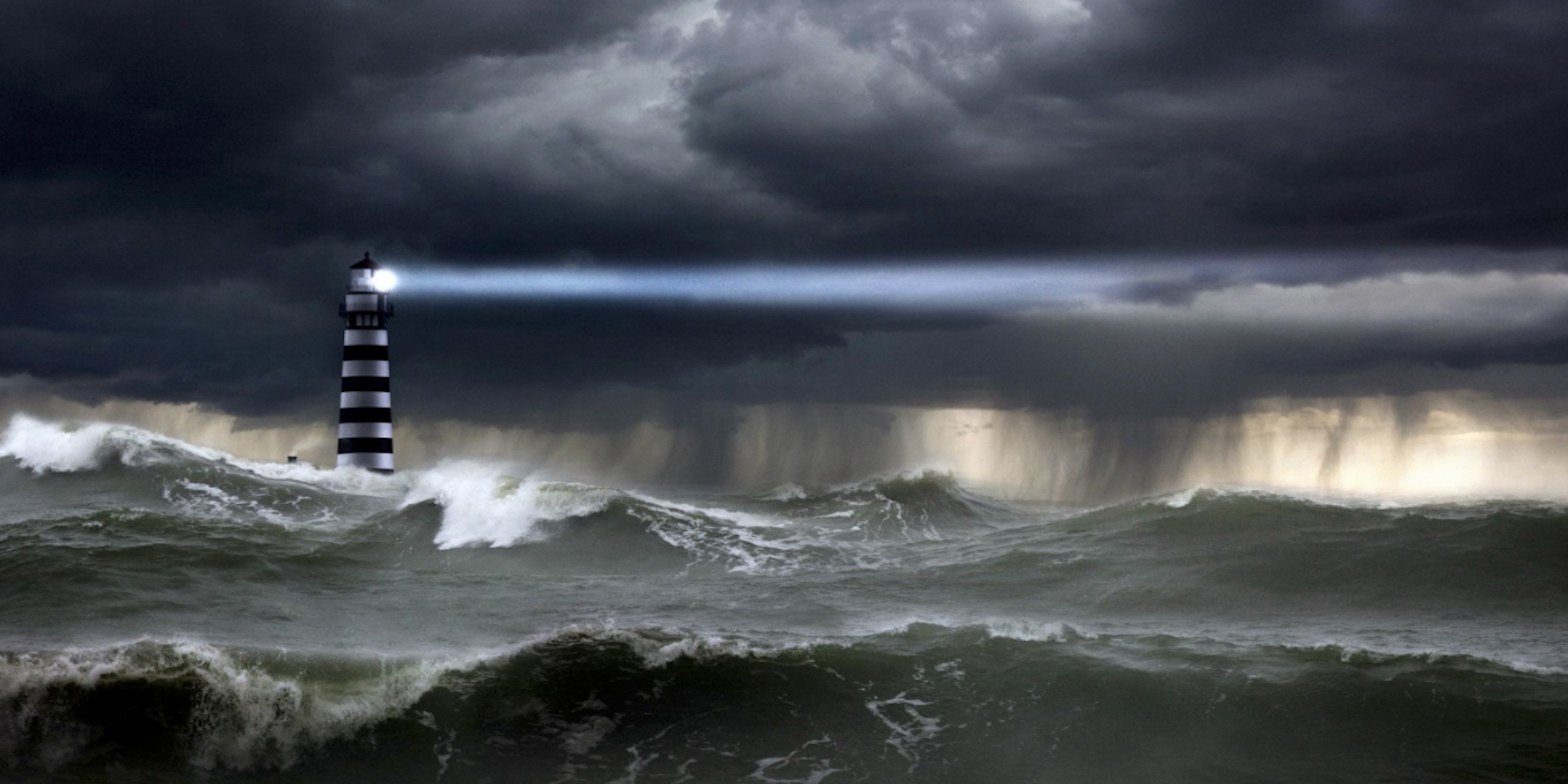